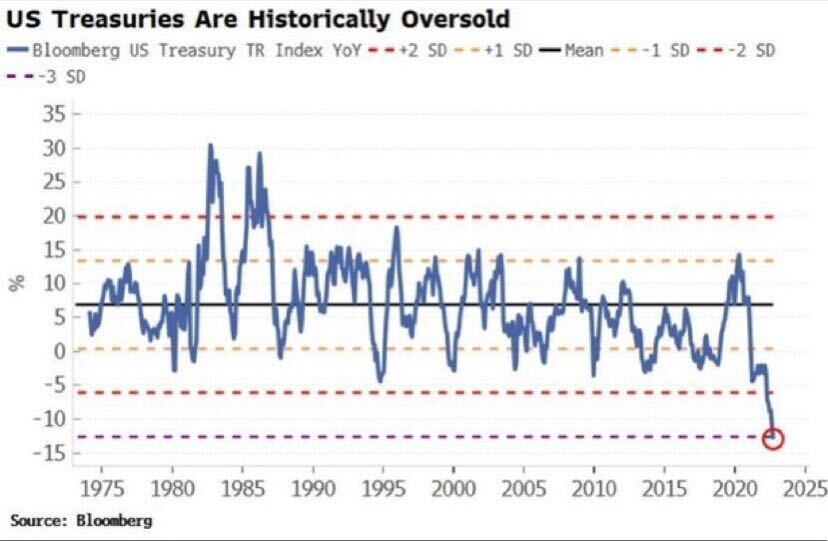 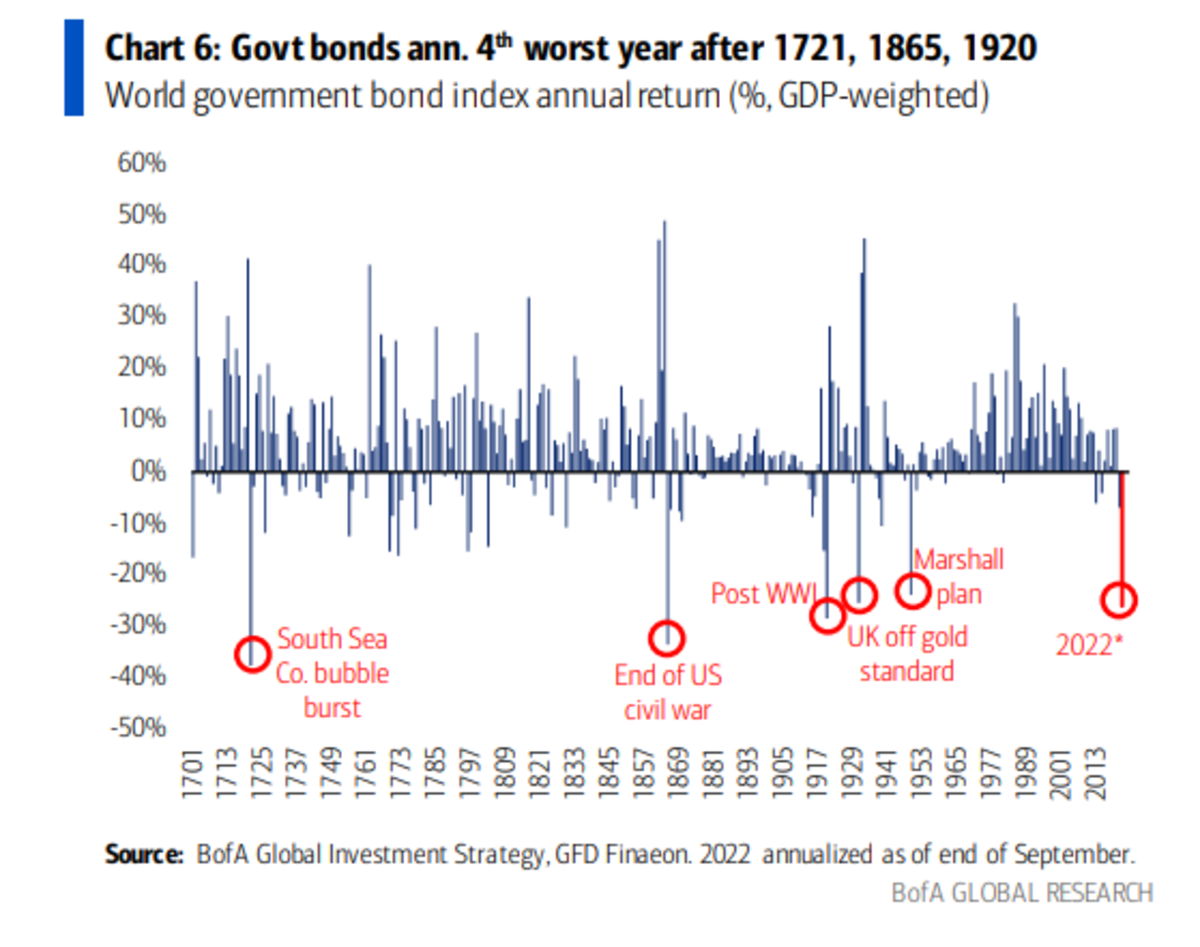 Did The BoJ Just Blow $50 Billion For Nothing...
https://www.zerohedge.com/markets/did-boj-just-blow-50-billion-nothing

In September, the president of the Dutch central bank wrote what may have been the most remarkable letter of his career: it said that the ECB’s interest rate hikes will lead to losses for De Nederlandsche Bank (DNB) for the first time since 1932. Several countries throughout the eurozone are facing a similar problem. To absorb the losses of their central banks, European taxpayers risk having to pay tens or even hundreds of billions of euros a year. Meanwhile private banks get that same amount of money without having to do anything in return. The ECB now stands ready to make a crucial policy decision to determine whether billions in taxpayer money will again flow to the banking sector.

The Dollar Milkshake Theory is Stronger Than Ever by Brent Johnson
https://www.youtube.com/watch?v=Wa6UXR4hvgE

@amoniak
Ammonia—a renewable fuel made from sun, air, and water—could power the globe without carbon Ex-Treasury Secretary Warns of Deficit ‘Doom Loop,’ Says Fiscal Debates Need to Be ‘Back on the Table’
https://www.theepochtimes.com/ex-treasury-secretary-warns-of-deficit-doom-loop-says-fiscal-debates-need-to-be-back-on-the-table_4816009.html

Wall Street Warns This Will Be Worse Than the Subprime Crisis
https://www.youtube.com/watch?v=vgpkzttWeno

Belt and Road's next chapter will be all about the yuan
https://asia.nikkei.com/Opinion/Belt-and-Road-s-next-chapter-will-be-all-about-the-yuan 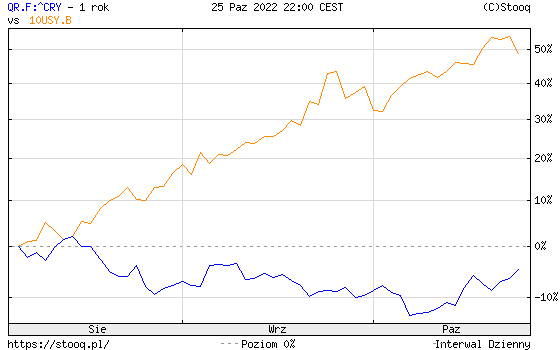 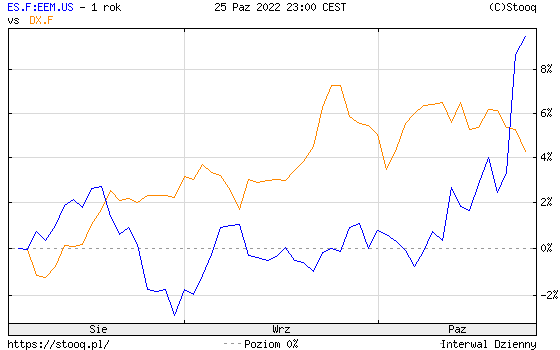 @Gold vs DXY
The Wrong Trousers (Gold vs. DXY)

_The long-term DXY trend remains flat, as all fiat currencies are inflated over time. The dollar is currently losing the race to debase, and hence heading for a new peak on forex markets.
In real terms, gold has yet to reach new all-time highs. It looks elevated, but less overbought.
But wait, I’ve called the DXY the “wrong trousers,” as the dollar’s value relative to other fiat currencies has nothing to do with the value of gold. Gold does and should reveal how much value those currencies lose, but the US dollar’s standing in the race to debase should not be much of a consideration at all.
Why then does this chart show such a strong correlation?
Actually, it doesn’t.)
Actually, it doesn’t.

The directional changes are highly coincident, but they are of very different magnitudes. This results in a correlation coefficient of only -0.29. By contrast, I’ve seen gold’s correlation with real interest rates cited at -0.82.

This tells me that I’m right about the DXY having little to do with the value of gold. Despite this, futures traders take it as an input variable anyway—and it’s futures contract trading that most people quote for gold prices.
Last week (early October 2022) the British pound rebounded after the Bank of England (BoE) intervened to halt a sudden dramatic decline. A new government budget spooked markets and threatened major pension funds, which dropped the pound to almost parity with the dollar. When the BoE stepped in, the pound rebounded. The euro moved in sympathy. The DXY moved inversely—and gold soared when it did.

This “Lehman moment” for the UK was proof of concept that the dollar milkshake mechanism is reversible—and very bullish for gold when this happens
Proof of concept doesn’t put bread on the table. I understand. But I’m highly confident that the DXY will reverse at some not-too-distant point in the future. That will be very good news for gold, silver, commodities in general, and all real assets priced in dollars.

I can’t give you a date, but I can tell you what conditions I think we need to see in order for the dollar to peak and roll over.

In the near term, these boil down to the Fed appearing less hawkish than other central banks—the ECB in particular.

Longer term, the relative strength of the US economy and the rate of money-printing compared to other major economies should be the drivers.

Back to the nearer term, US inflation remaining stubbornly high (even as tracked by official CPI numbers) makes it seem unlikely that the Fed will ease up on monetary policy anytime soon. But then, the BoE was sounding just as hawkish until it blinked in the face of systemic risk. So while I don’t expect a similar about-face from the Fed this year, it’s possible the Fed will “break something” sooner than imagined, so I can’t rule it out.
Bottom Line: if the Fed slows or pauses its tightening early next year while the ECB is forced to stay hawkish, the dollar could see a sustained downturn starting in early 2023. _ 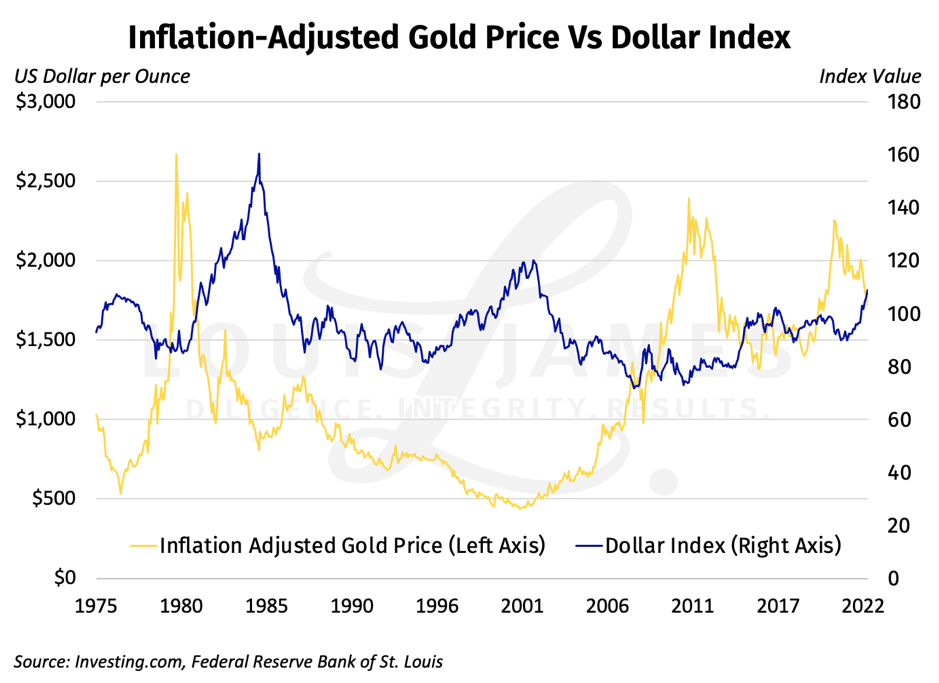 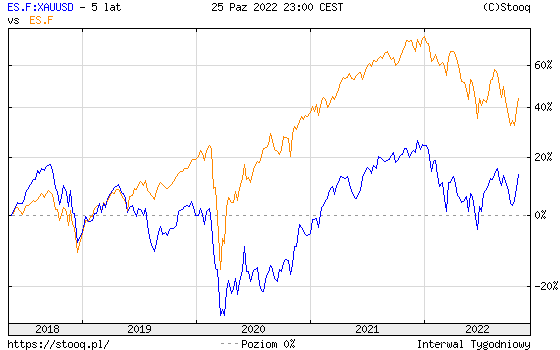 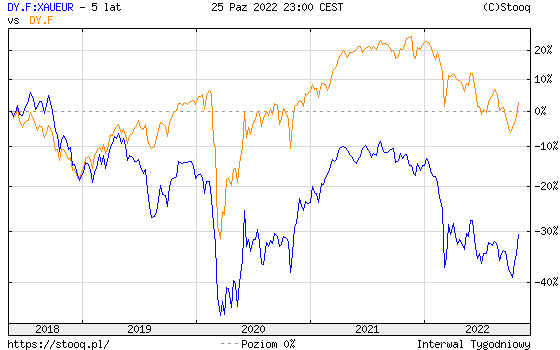 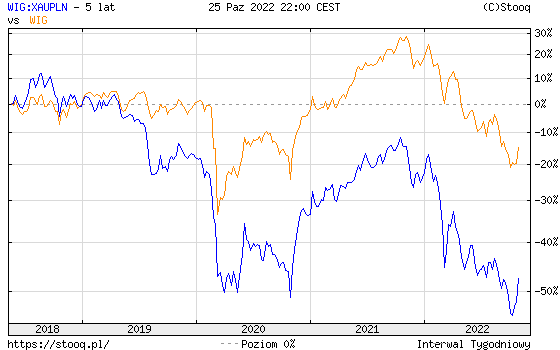 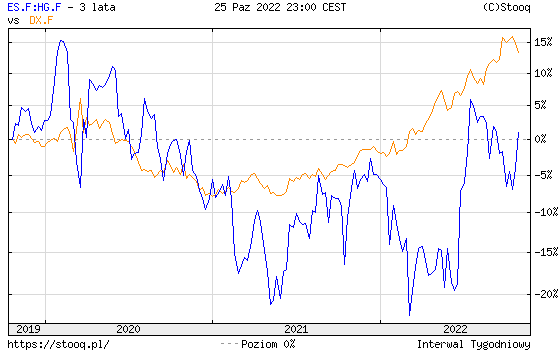 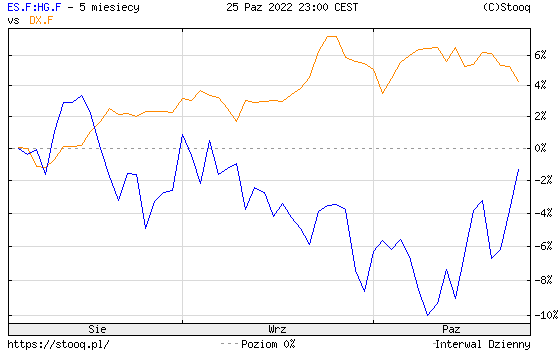 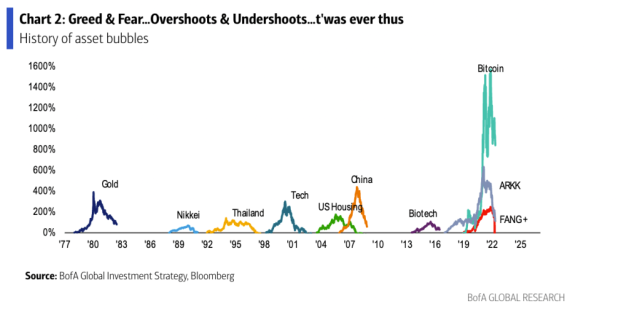 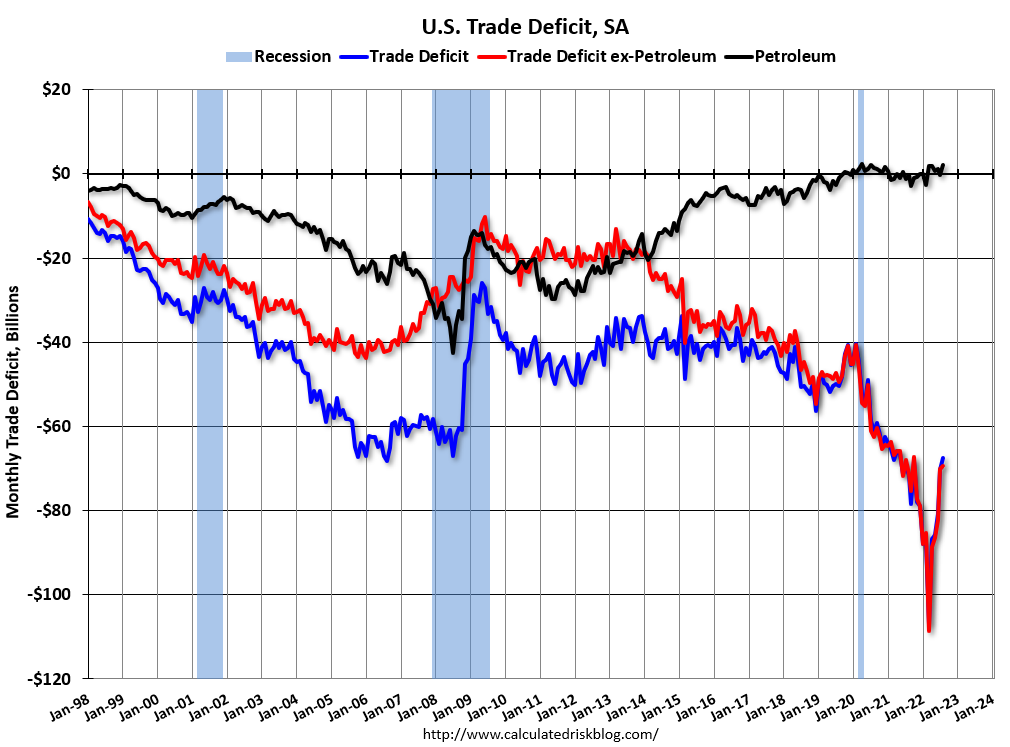 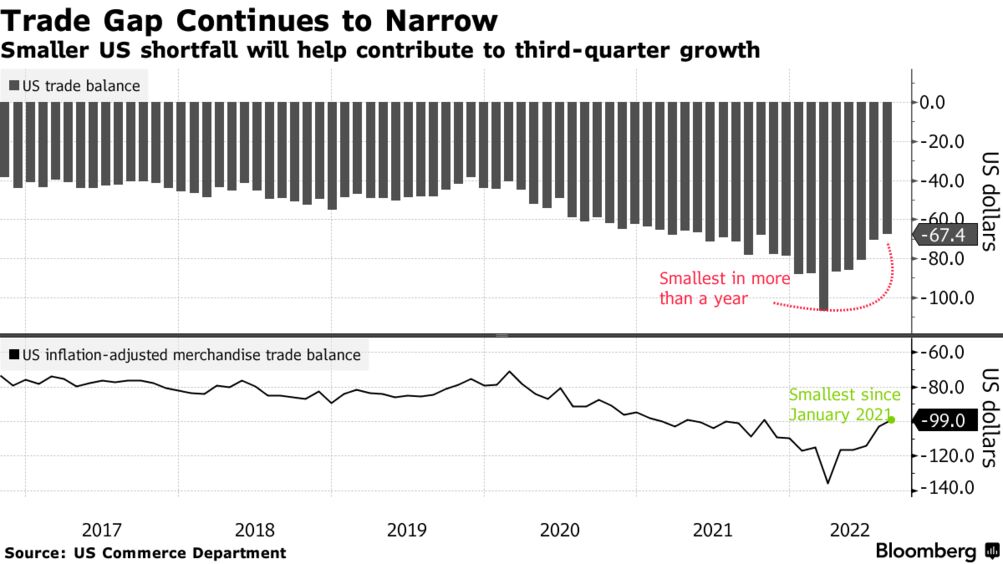 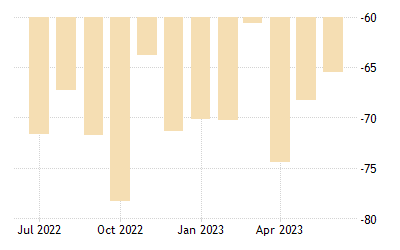 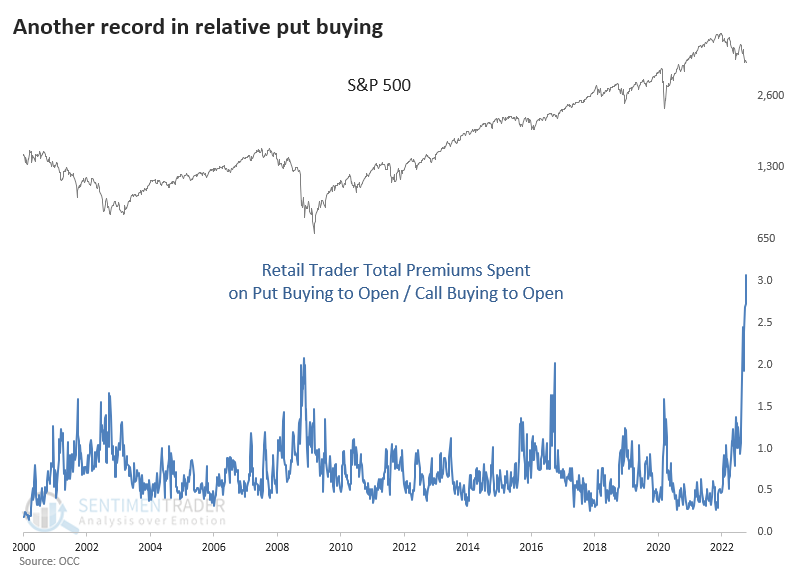 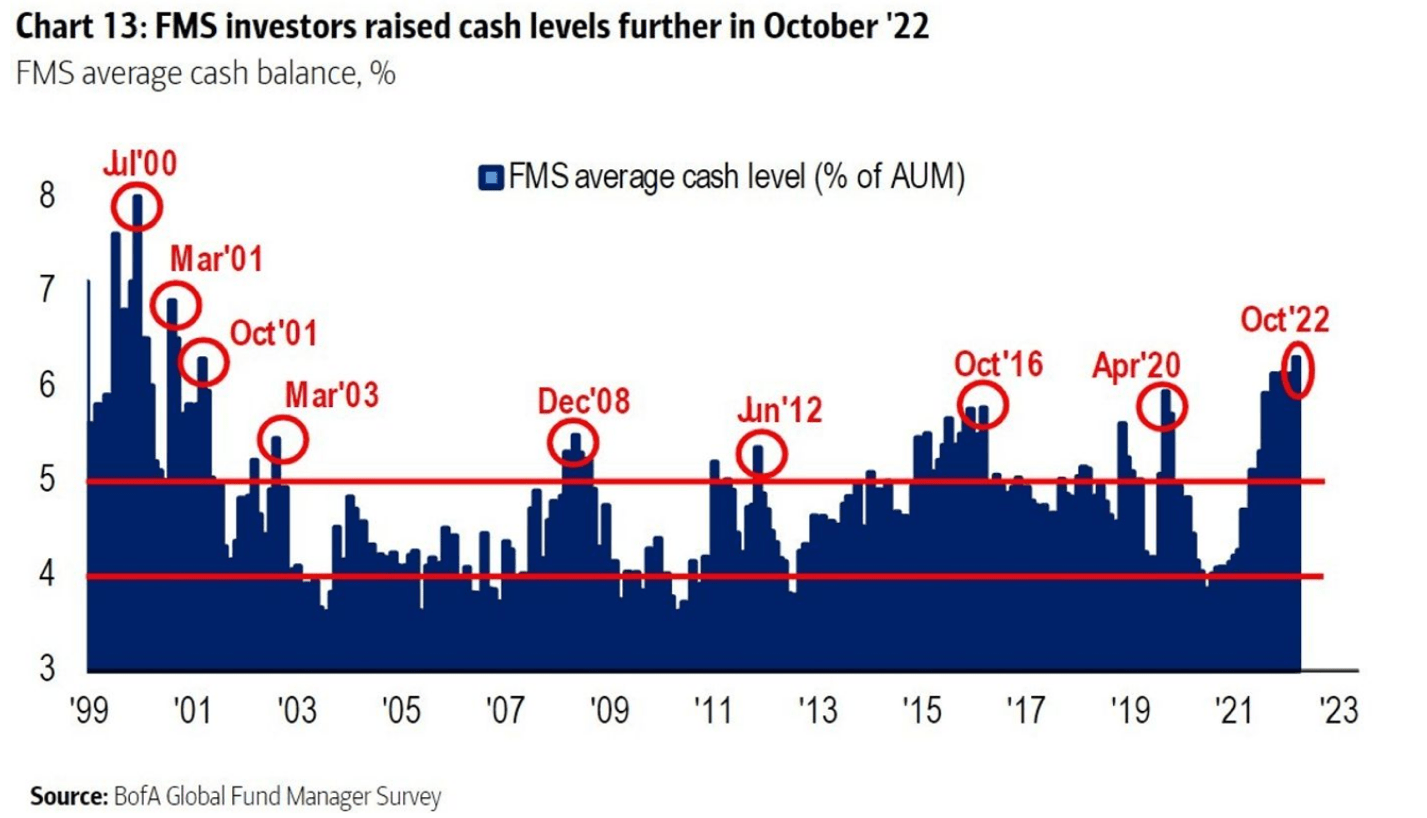 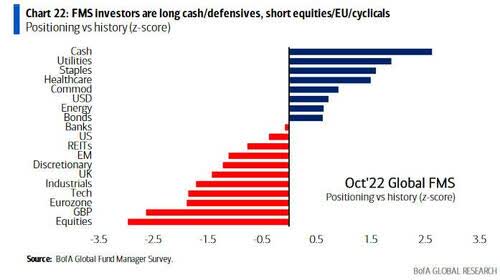 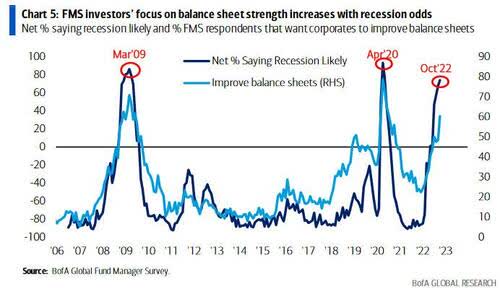 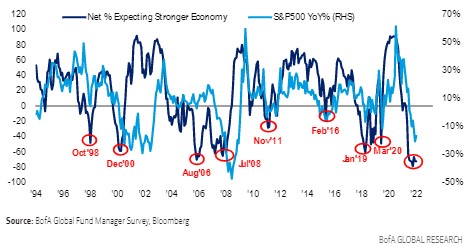 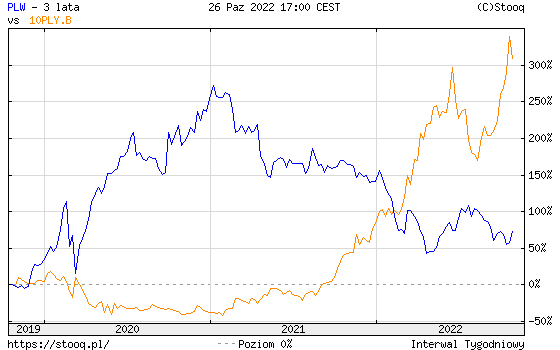 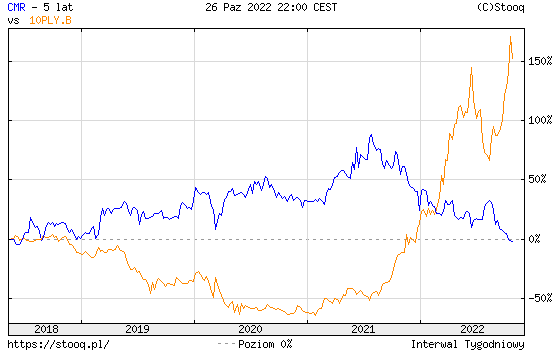 HOW TO RECOVER YOUR MONEY FROM SCAM CRYPTO TRADING?

I'd say a very big thank you to the lady who made a comment about how she got her bitcoin recovered back to her wallet with the help of EXPERT Rykabalan , co - incidentally I was facing a similar problem, without hesitation I had to reach them for help in recovering my lost bitcoin on fake CRYPTO INVESTMENT PLATFORM, and right now I am attesting to comment, they are truly genuine, as I am typing now I have my bitcoin back in my Coin Base wallet, I'm in tears ... In case you have wothdrawal problem or you want to recover or verify a legit site to INVEST kindly contact them on telegram:@Rykabalan OR w h a t s a p p : + 351912563693